My #BADInfluence Erica turned 20 years old 2 weeks ago. To celebrate her for not being in her teens anymore (evil grin), I finally gave in to her endless pestering since 3 years ago to go clubbing with her.

I was insanely reluctant to go initially. However, on the other hand, I thought it was a good opportunity for me to experience clubbing in Melbourne when I'm still a student. YOLO~

Of course, I dragged my good-girl housemate Chernie to club too though the 2 of us knew beforehand that we wouldn't like it ><" 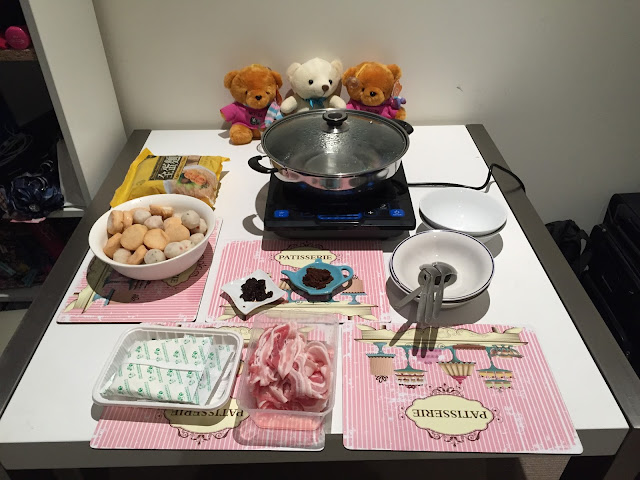 We had steamboat before we went to the club! Ate so much and I was so worried that I couldn't fit into my outfit. Well, I had to hold my stomach throughout the entire night WTF! 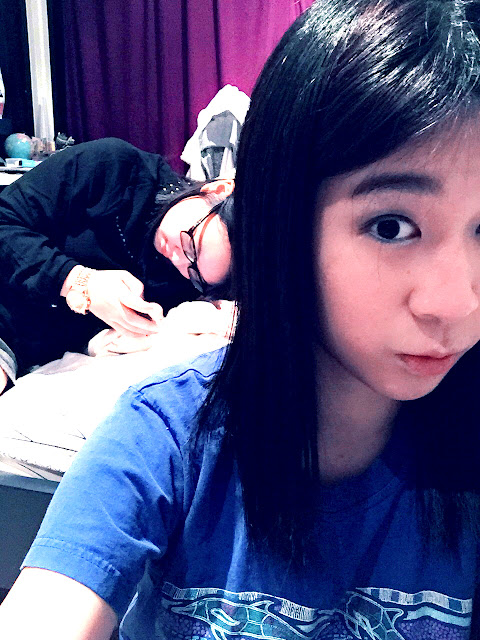 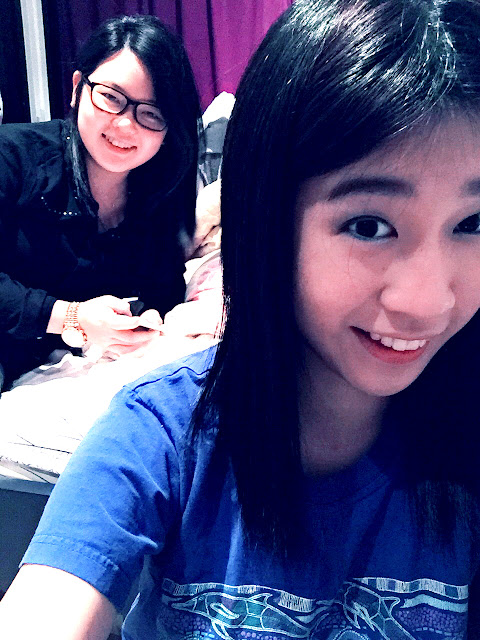 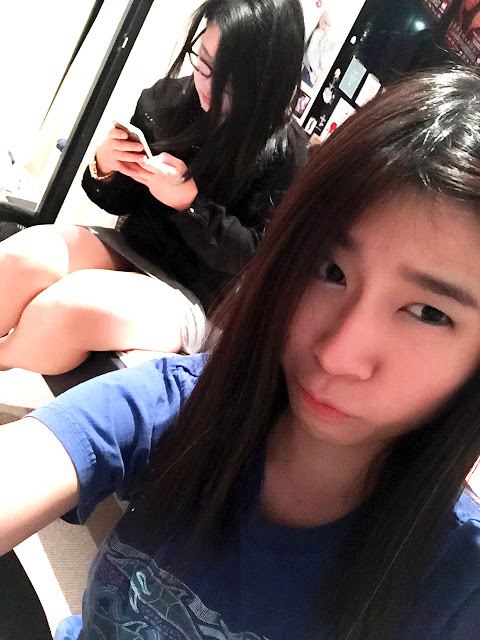 Shuwen's here for steamboat (because I deliberately invited her over to destroy her eat clean plan) and she watched me splat heaps of colours onto my own face :p 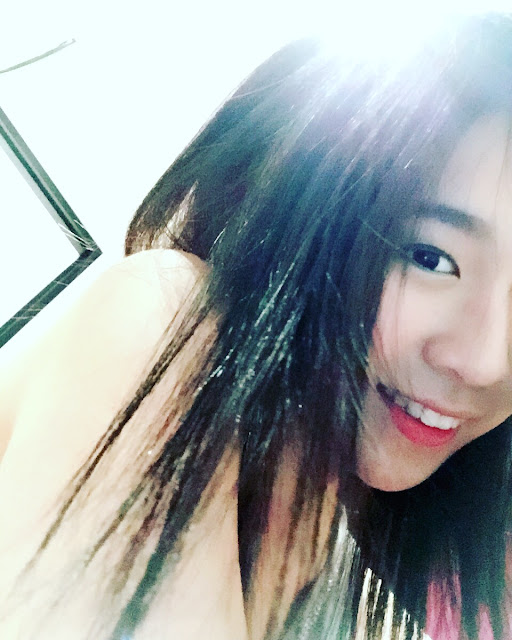 Headed over to Erica's house for pre-drink and we played some card game (I lost big time!). Then we took Uber over to Alumbra in Docklands. 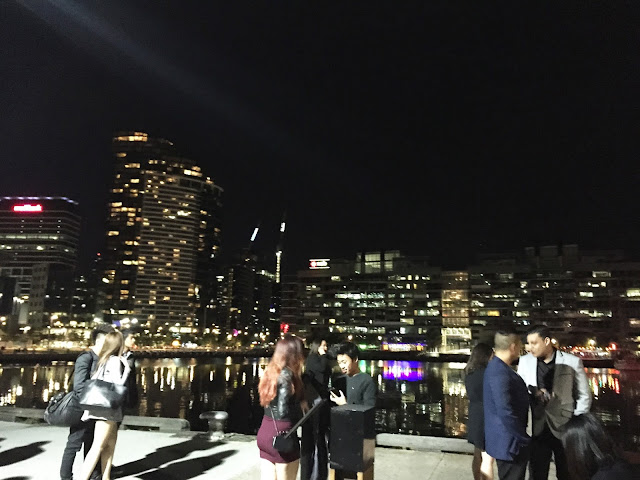 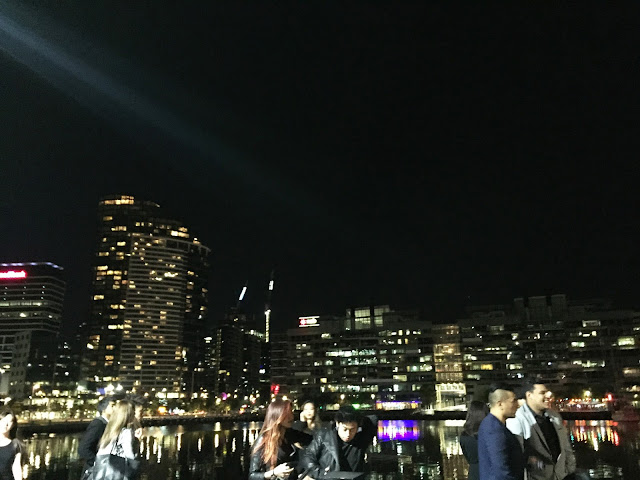 Never been to Docklands so late at night.

We were suppose to get free entry but we were late in checking in on Facebook by effing 2 minutes so we were required to pay $22 per person. Screw Erica for her god damn card game that delayed our time! :p 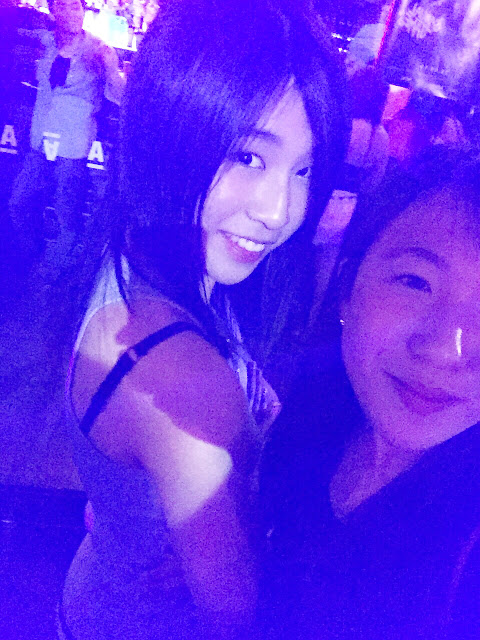 Here's to the birthday bitch Erica~! 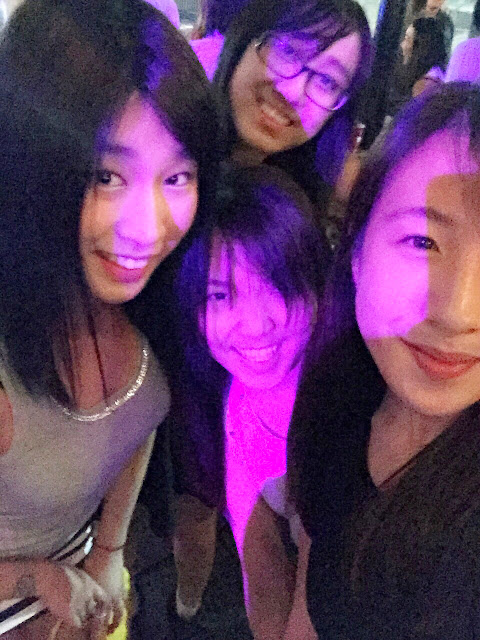 Erica, Philo (Erica's housemate), Chernie (my housemate) and me 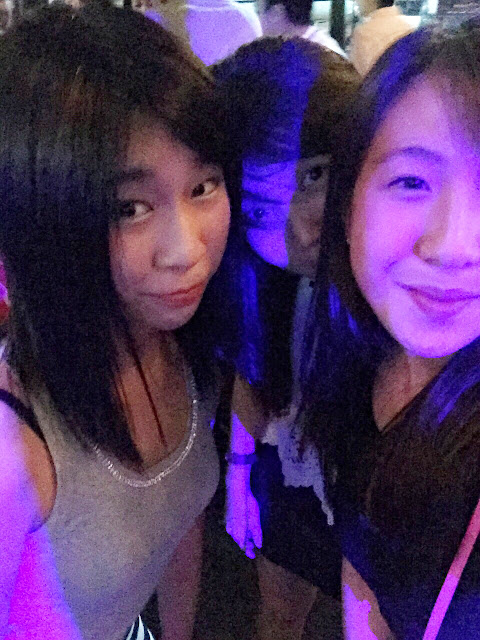 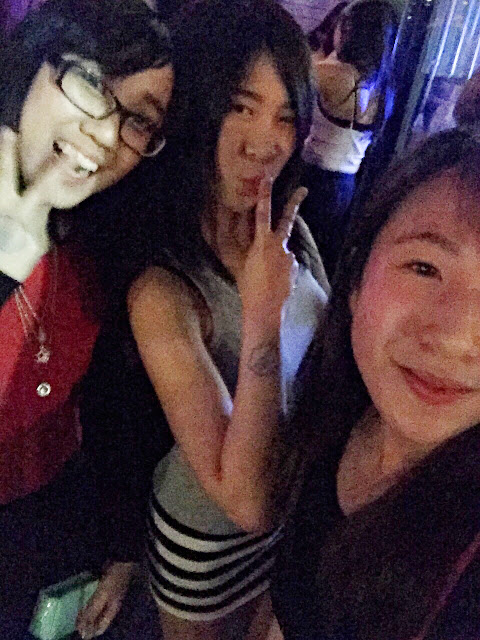 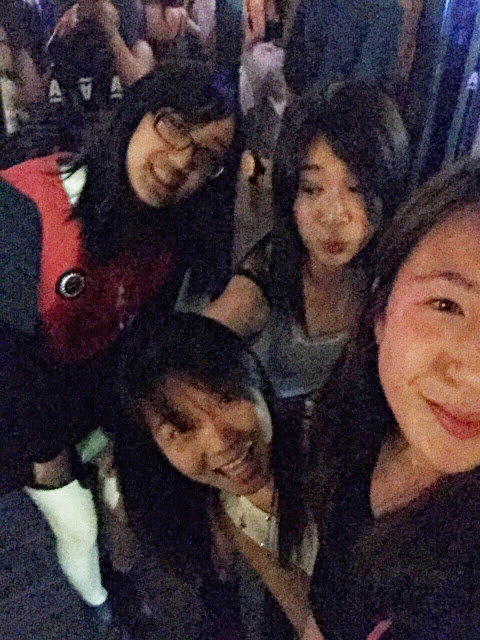 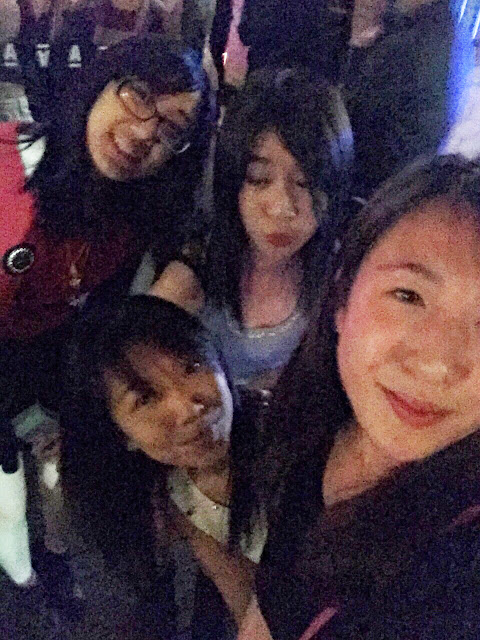 According to Erica the dancefloor's not opened till 12am so we had 1 hour to kill. Bumped into one of my acquaintances from Uni so we hung out with her friends at the smoking area (oh god)


I HATE the smell of cigarette so being in there was a torture for me. People smoking and sharing shisha disgusted me and Chernie A LOT. 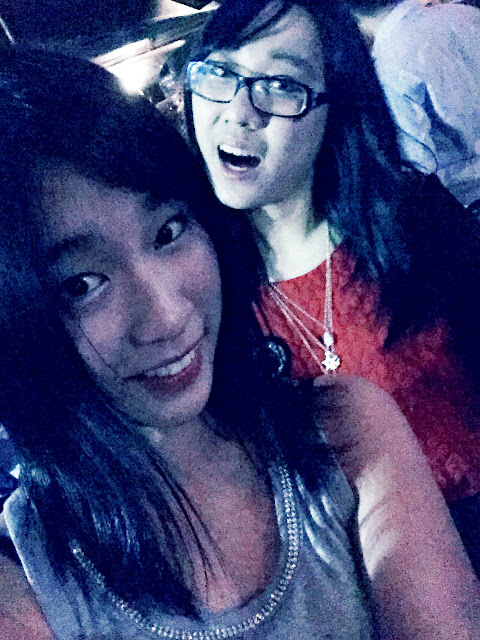 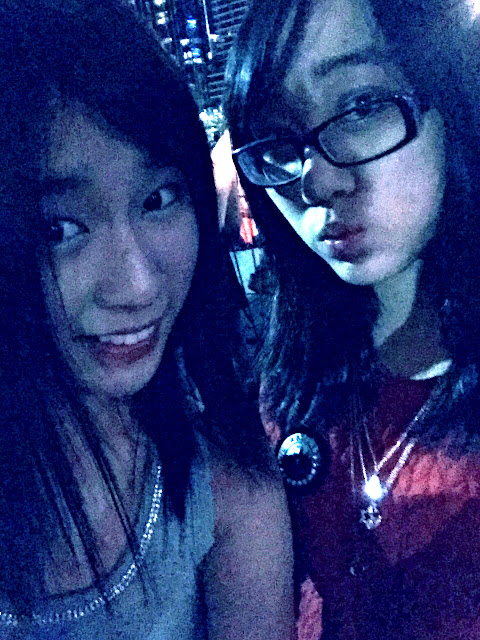 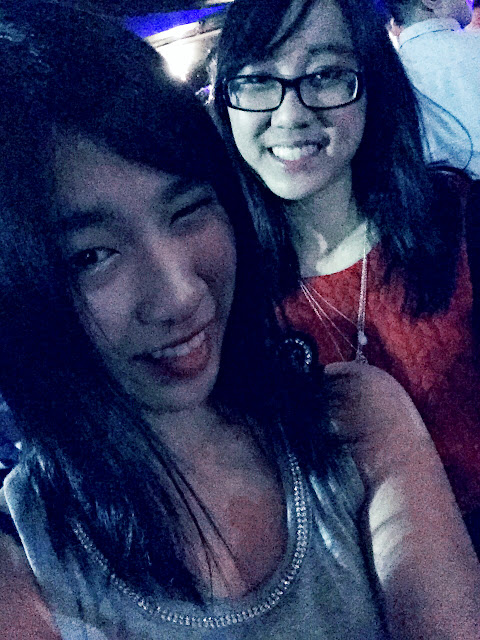 At the end of the day, the 2 of us went to one quiet corner and had our usual bullshit talk while scrolling through Instagram and taking selfies. 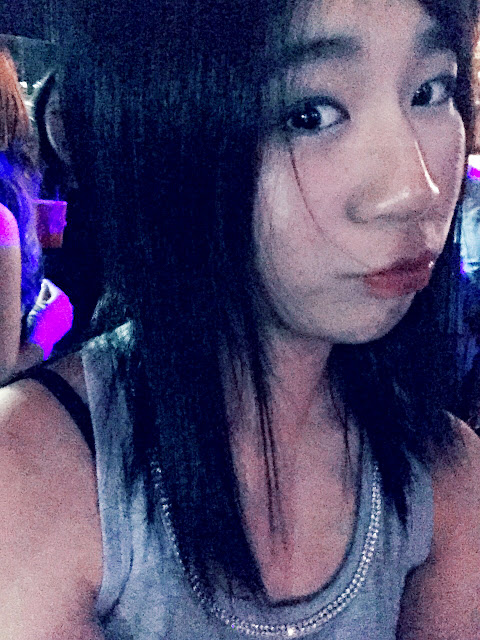 Okay so it has been proven true (at least in Fion's POV), putting on makeup and walking in heels out of the house in the cold wind at night at 10pm is NO FUN AT ALL! After 1 experience, I know very well, I won't want to try it out again. Even snuggling at home watching Youtube makeup gurus is a gazillion times better than this.

Erica, my one and only visit to club was merely for your sake. Be appreciative bitch!
Labels: Travel/Adventure Bug