Last Friday after my work, my godbrother's sister, her boyfriend and her mom picked me up from work and headed for Mid Valley. I haven't been to Mid Valley for a loooong time. From hindsight, when I got back last year, I didn't go there as well, only went to One Utama with my #BADInfluence.

Anyway, back to the real deal. The other day, I heard from my colleagues that one of the most famous restaurants in town now is Sushi Zanmai. According to them, there is always a long line of people waiting to be seated outside the restaurant, typically during dinner time.

Fortunately, that day after work, there was no jam so we arrived quite early and all of us were starving, so we decided to have an early dinner. My godbrother's sister suggested Sushi Zanmai. Despite the fact that I'm on a diet (not quite, but still counted as one), I was still really enthusiastic about paying Sushi Zanmai a visit since my colleagues said that it's so incredibly famous nowadays. Of course I have to give it a try, right?! *kiasu much* 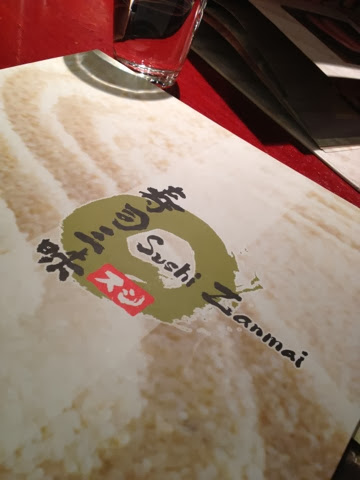 My advice for you is to go there early. To avoid the Q as well as to eat early dinner which is good for your health (because you should not be consuming anything at least 4 hours before you sleep to avoid accumulation of tummy fats).

We arrived at 6.45pm and were seated very quickly. FYI, the restaurant was already quite packed with people at that time, just not so full until we had to Q up outside. 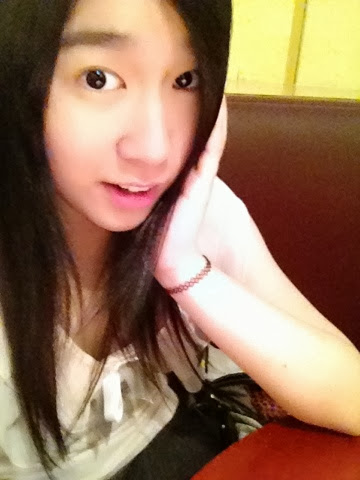 At first waiting happily for the food to be served. 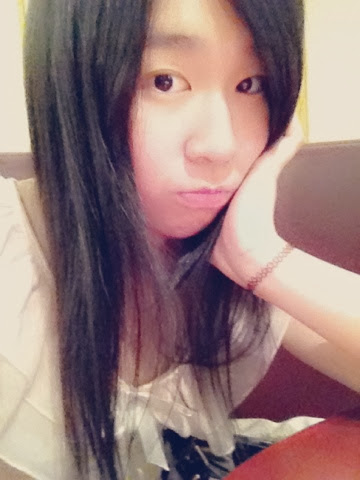 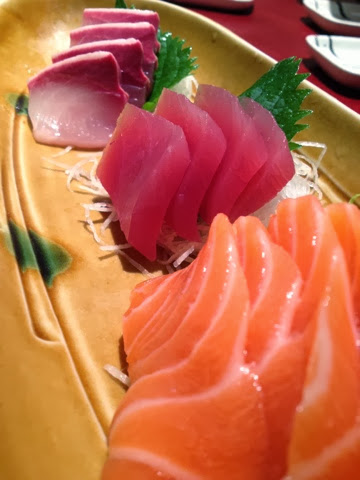 I'm not a big fan of sashimi so I can't give any remarks about this dish. However, my godbrother's mom, sister and sister's brother were complaining that the sashimi were sliced into very small (and stingy-looking) pieces which was not really worth the price. 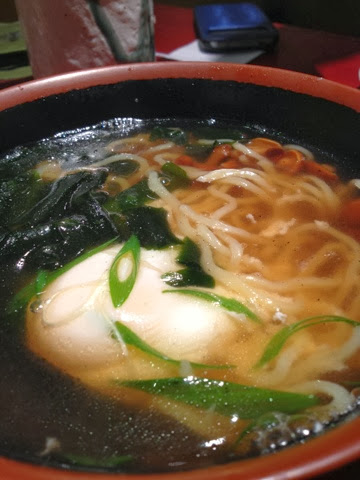 This is like better class maggie mee with an egg on top. 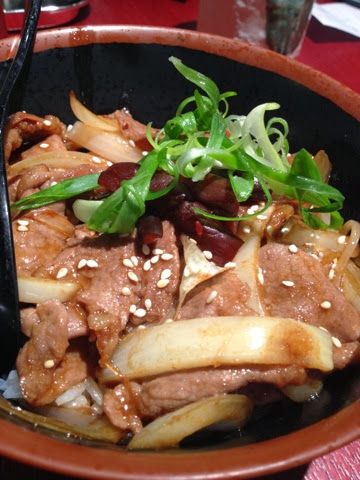 Beef rice which is also not really special. I personally feel that the Bulgogi that we cooked at K-wave was way better than this one (I'm being quite humbly honest though). 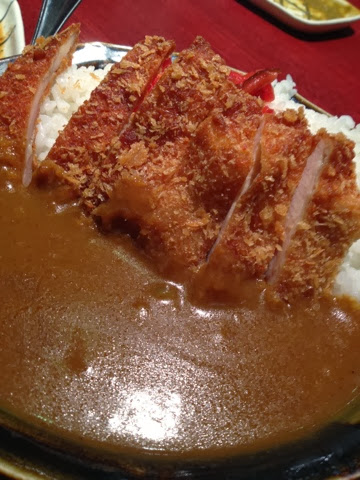 My godbrother's mother ordered this because she heard me saying about the Curry Chicken Katsu from Melbourne is really really nice. Hence, she wanted to try something similar. On the other hand, I was well-prepared to try it so I can make comparisons.

And you know what the result was?! GOD DAMN!

This dish from Sushi Zanmai is such a disgrace for the CURRY CHICKEN KATSU FAMILY!!!

Curry Chicken Katsu is one of the most simplest dishes that you can find in Melbourne's Japanese restaurants. Or I shall say...Japanese FAST FOOD restaurants. Incredibly basic dish YET Sushi Zanmai did a BAD job on it. On top of that, this simple dish took like 40 minutes to arrive on our table.

Judging by the looks of it, when it first arrived, I was already disappointed.

After visiting Sushi Zanmai for the very first time, I only have one word to conclude: OVERRATED. Till now, I still don't have a clue why people are going gaga over this new restaurant. Is not worth the line at all. By the time we finished our dinner, it was about 8pm and there was a bunch of people waiting outside and I even had the urge to tell them "HEY DUDE, IT'S JUST NOT WORTH!"

I haven't written any foodie posts with personal remarks that seriously ever since I stopped blogging on my food blog, but this is just an exception because I really have to pinpoint that this restaurant is OVERRATED.

To go or not to go, it's totally your choice. I've made my stance here, Sushi Zanmai is a go-once-and-no-more-place.


End of story. Good night.
☮ Quote to share:-
Honesty is the first chapter of the book of wisdom ~Thomas Jefferson