Although I have been in Melbourne for 5 years, I find that I haven't been visiting Melbourne in a very thorough touristy way.

For the first time I got back to Melbourne in the middle of February, so I got to attend the White Night  ^^

I was there around 9pm on the night of 20th but it was hella crowded. I was pushed around by the crowd and I couldn't even take a proper Snapchat, not to mention a photo or even a clip.

Feeling disappointed, I went home to sleep and decided to get up super early in the morning to avoid the crowd in order to have my peace :p


Here's a video clip that I compiled! First time doing such a Vlog-ish thing and I can't deny the fact it's actually pretty fun and VERY satisfying when you see the completion of the full video. 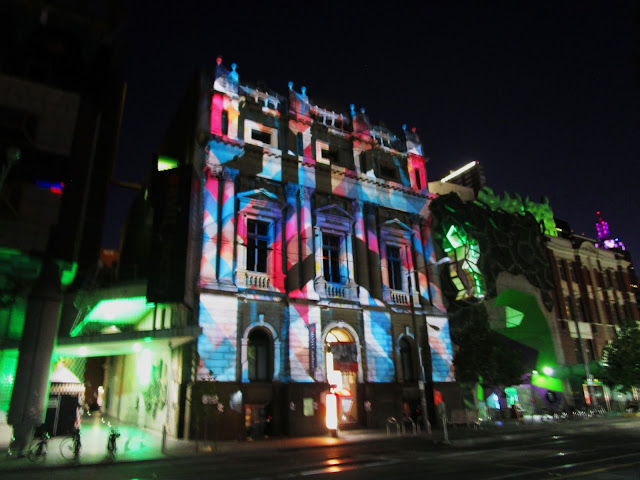 The first building that I saw when I walked down to the city from my house.

It's 5.50am and this was how the RMIT building looked like. 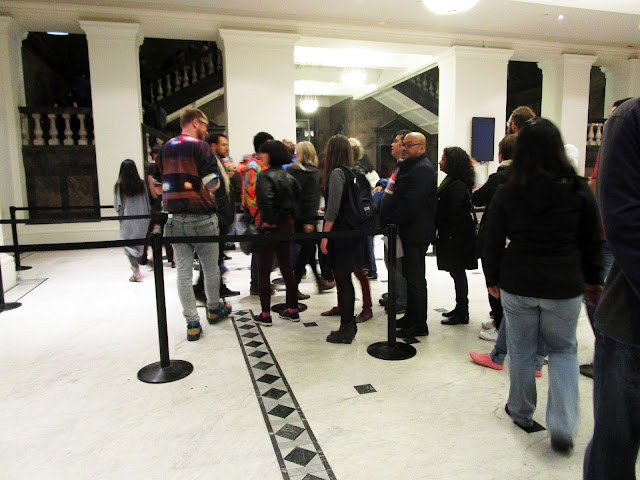 I headed for the State Library of Victoria and spent 15 minutes in the line waiting to get into the library.


Never seen the State Library being so crowded, like EVER - not even during exam periods. 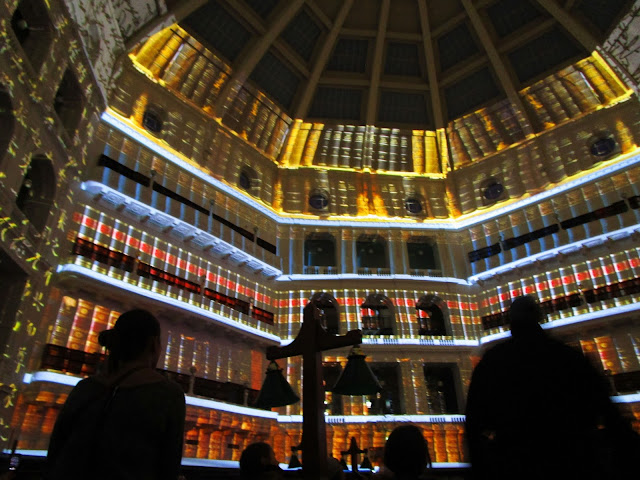 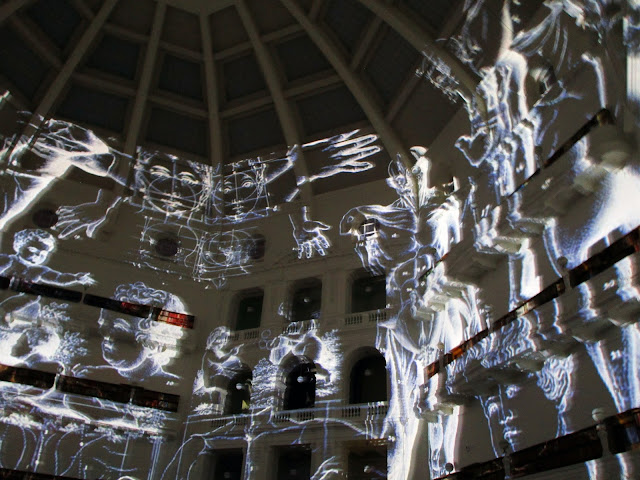 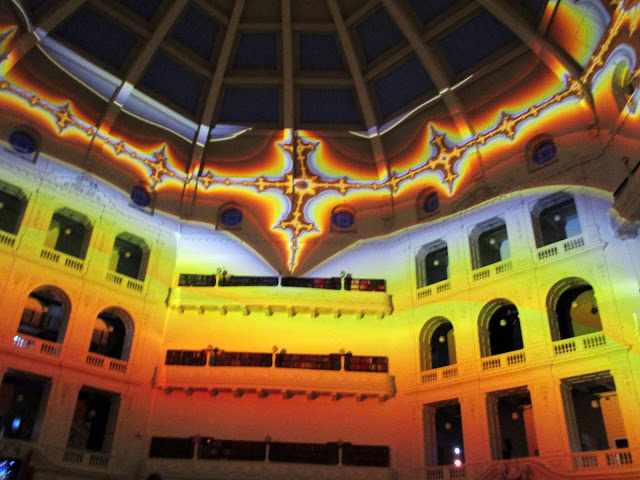 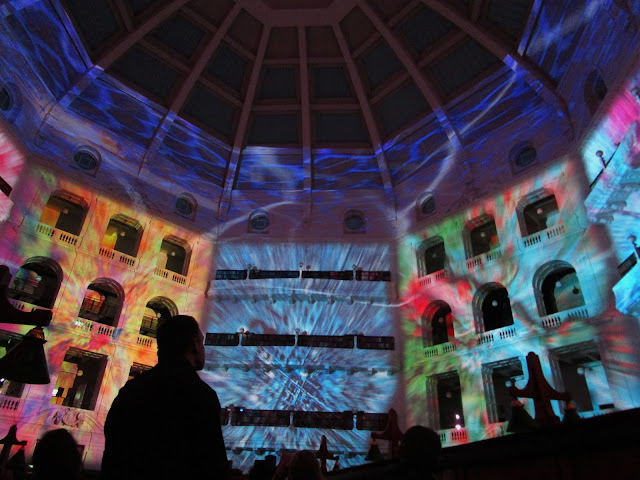 The lighting effects were so mind-blowing and spectacular. I couldn't even believe that I was in the State Library anymore.

[ WATCH THE VIDEO ABOVE FOR MORE ]

Came out of the State Library around 6.40am and I took a walk in the city. 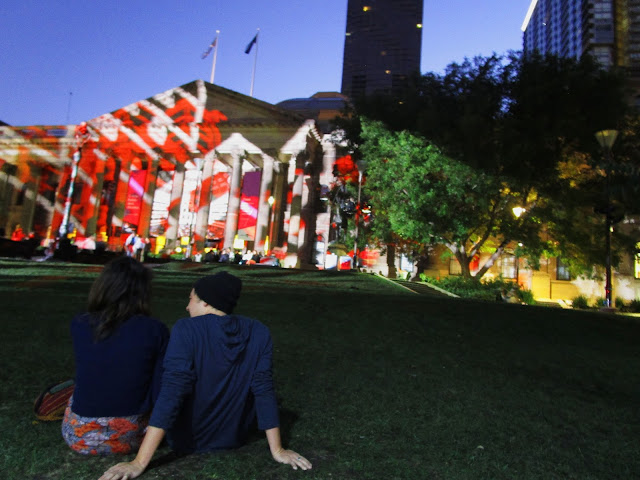 The State of Library looked stunning from the outside.

Really love this picture.
When I saw this couple sitting outside the State Library, I felt that I HAD TO take this shot - I just felt that this photo's full of happiness and sincerity in its most basic form. The person who's willing to accompany you to White Night at such early hour is a keeper. 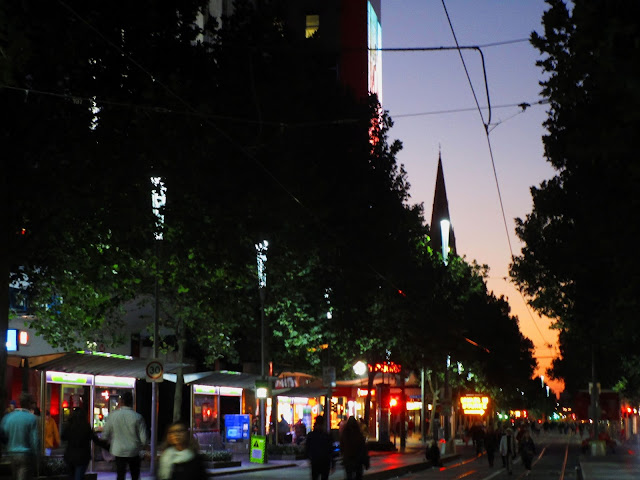 I headed to watch the sunrise at Flinders Street Station later on. My very first sunrise watching in Melbourne - disregard the times when I woke up early to study for my exams at 4am and happened to see the sun and started to panic when I saw the sun rising as that's a signal of my 9am exam approaching me HAHA!

Stay tuned for the next blog post for the shots of Melbourne's sunrise in the summer ;)
Labels: Travel/Adventure Bug Vlogs