This year, Moomba Festival started on the 11th of March and ended on the 14th.

I accompanied my homie there because we had nothing major to do on that Saturday night. And since I missed out on Melbourne's New Year's eve fireworks display, I wanted to "have it replace back for free". HAHA

I HAVE A VIDEO AT THE VERY BOTTOM OF THE BLOG POST!

If you are too lazy to read, feel free to scroll all the way down :P 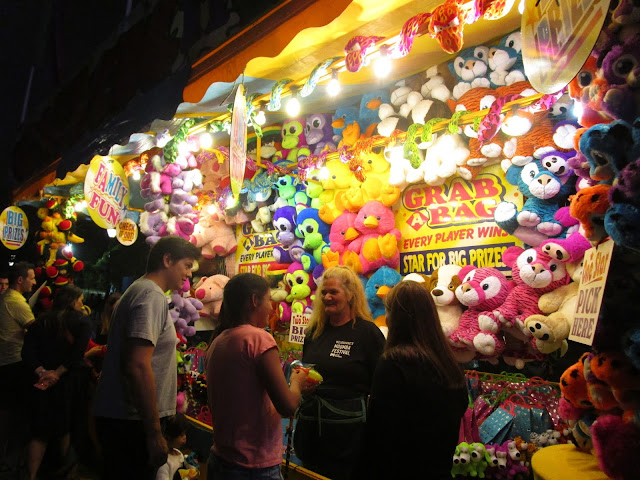 Since I am really bad with games, I decided to not waste my money to try winning a big fat plush home (plus, where should I put it in my small bedroom HAHA) 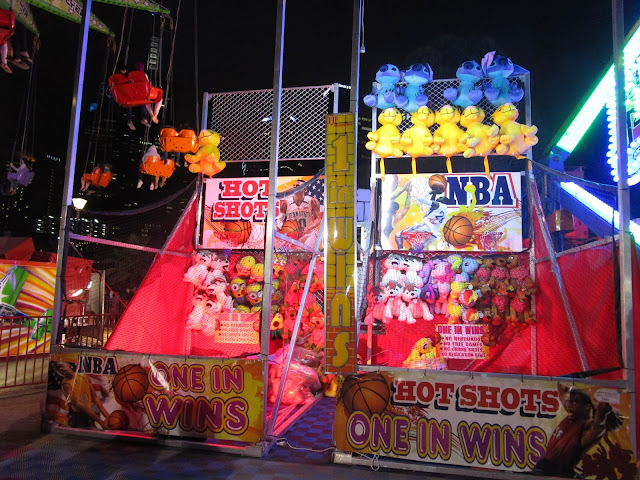 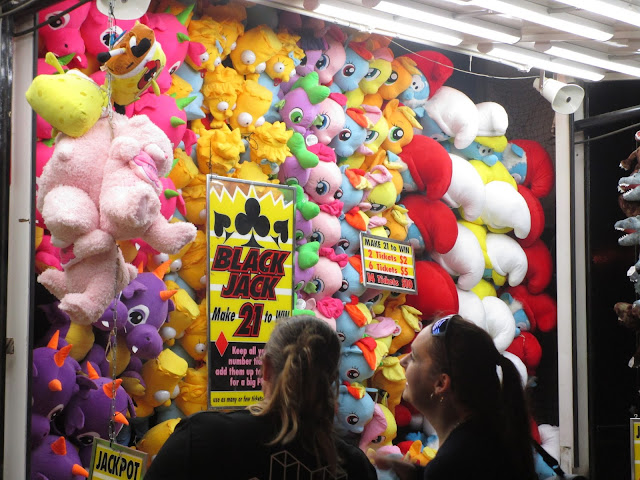 This stall had my favourites - My Little Pony & Simpsons *SCREAMS* 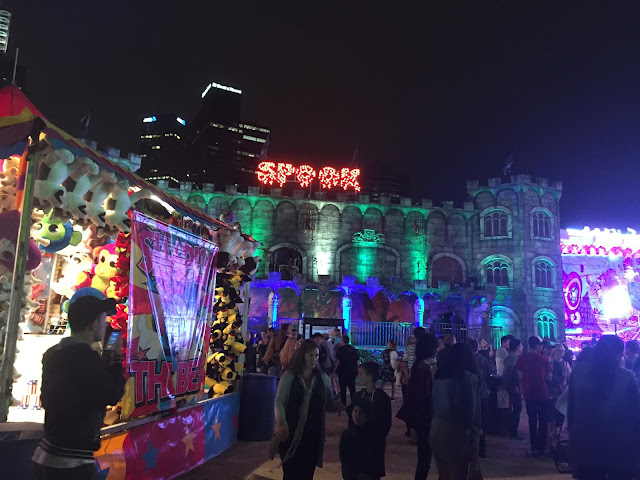 Haunted house - prolly something that attracted me to but I was too chicken to go in.


The last time I was in a haunted house was when I was 10 at the Universal Studios in LA and I literally had my eyes closed all the way... 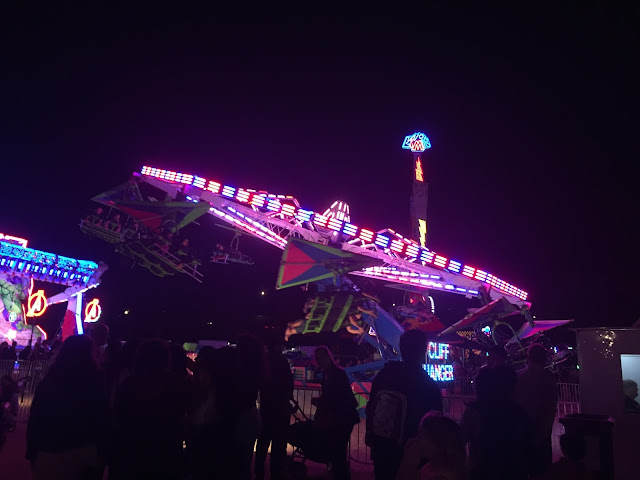 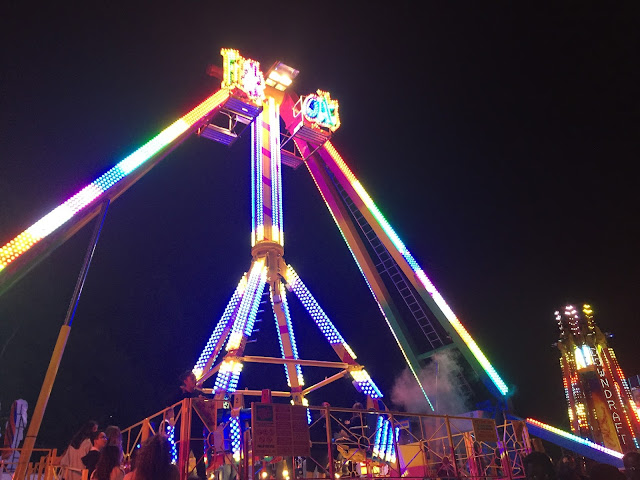 Also too chickened out to get on rides... 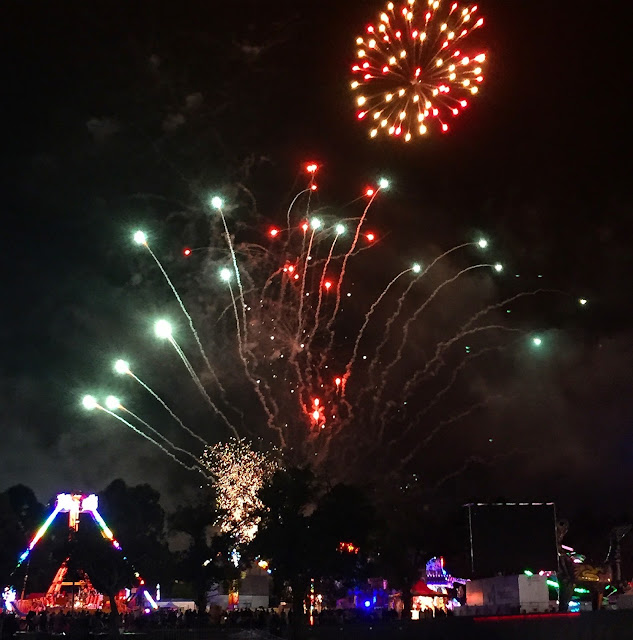 It's all worth it xD 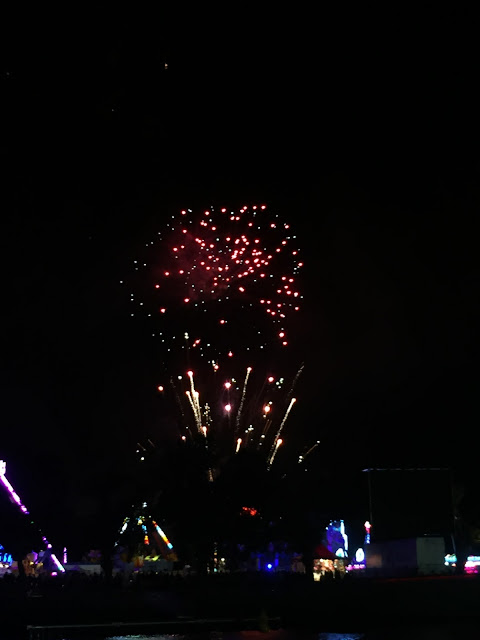 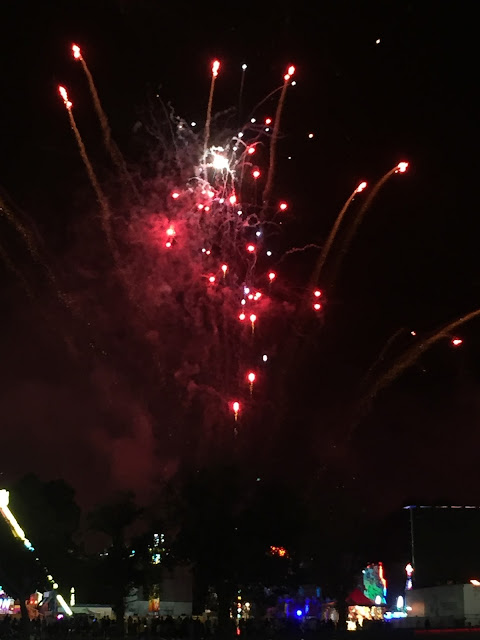 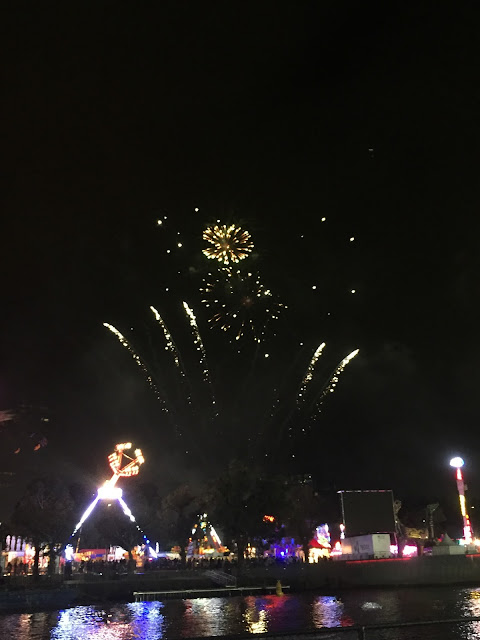 Well...Because I didn't have any main thing to do at the Moomba Festival, I decided to take some shots and some video snippets instead of wandering around blindly.

PS: I'm starting to love the idea of Vlogging as I find it quite a convenient and cute way to store my memories. Subscribe to my YOUTUBE channel for more upcoming vlogs :)

Feel free to check out my blog post on Melbourne's White Night (Video included too :3)