Gosh I still am taken aback by the fact that 2013 is already GONE!

Feb 2013: Got my 5th and 6th piercings
Started my Uni first year

Mar 2013: Met my favourite Youtuber Dave Days and got a kiss from him xD

May 2013: Went to CN Blue concert
Got in Korean Society committee

July 2013: Went to Sydney for the first time

Sept 2013: Went to K-wave for the first time
Performed a K-pop Dance again in Uni, this time I was the one who organized everything

Oct 2013: Started to study like shit for my exams...so no major things

Nov 2013: 2nd exam in Uni. Ended up badly but managed to pass everything ><
Got my very first salary

I know my life is as simple as a 2-year-old kid's very first ABC book because I don't really have much major things going on in my life, but I am grateful for the fact that I'm still living on this planet. 2013 was quite a new turning point of my life because not only it's my last teenage year, but also it's the start of my life as a Melbourne UNI student, which I am proud of.

As for my 2014, today the very first day, I slept in till 12pm because I'm a bit sick these days. Before I started to watch the last 5 episodes of MARRY HIM IF YOU DARE, I decided to come up here to write about my NEW YEAR RESOLUTIONS :p

Perhaps...It's just a rough guideline for me to live through 2014 without wasting it like shit again :p

2! Keep my room tidy ALL THE FREAKING TIME

4! Sleep early and wake up on time and not rolling in the bed with the phone for a freaking hour

5! Jot down things in a diary so I won't be so forgetful and to prevent procrastination

11! Get a boyfriend?!?! Sounds desperate LOL

Of course there are still tonnes of things which I may have forgotten right now, but I will definitely add them into this list whenever I remember them!

I just can't be contented with these right?! *laughs* 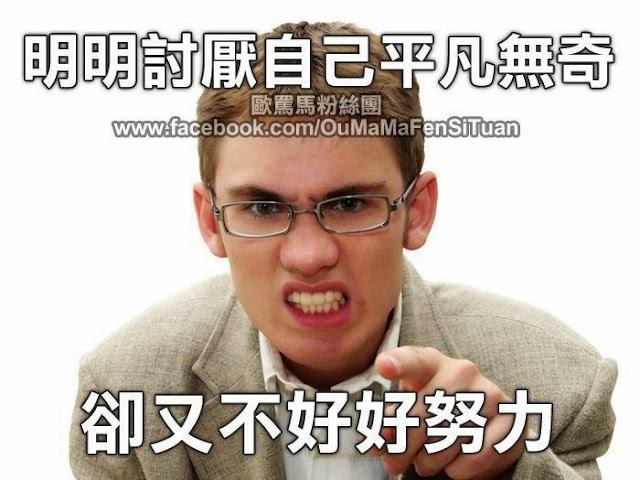 It's time I learn from my past mistakes and get my ass up to get things done! 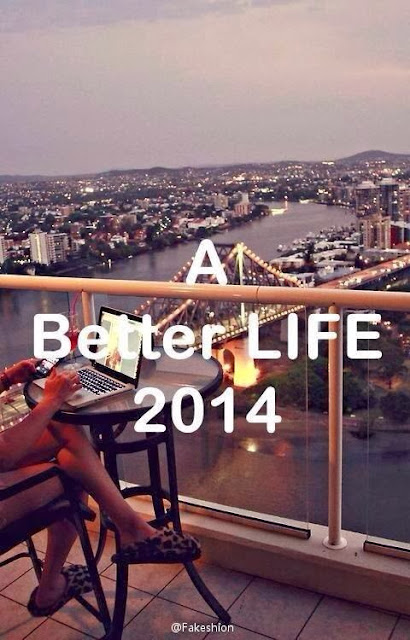 ☮ Quote to share:-
For a new year to bring you something new, make a move, like a butterfly tearing its cocoon! Make a move!
Labels: Highlights / Favourites The Scribbles