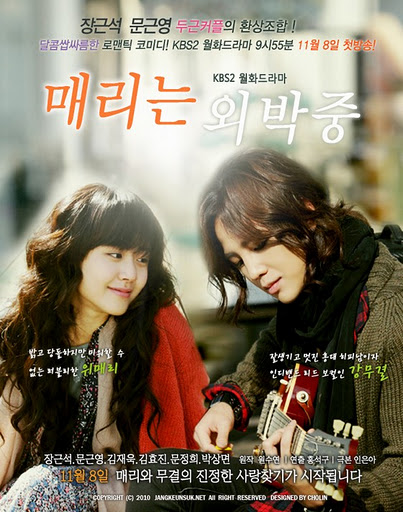 Just finished watching Mary Stayed Out All Night yesterday. Initially, I just watched it because Jang Keun-Suk's in it (the main actor, on the right, the guy with the guitar). Never had I thought before this drama would have such a great impact on me. Now I am in total confusion. Not about the storyline of the drama, but........It's something really really hard for me to explain. So PLEASE bear with me if there are any nonsensical random things that I am going to crap about below.

I bet everyone has heard about the quote "Living your dream to the fullest". Some of you may say it's cliche, but what is the true meaning behind that saying? I am desperate to know.

Jang Keun Suk's character in this drama inspired me a lot. His role is a free-spirited indie singer named Kang Wu Kyul. With a charming face and talent like no other, he gains popularity as he works as a lead vocalist and guitarist in a rock band or an underground band. He is a chic and lives a carefree bohemian lifestyle. He doesn't talk much and all he wants in his life is to make music. And he doesn't give a damn about success or fortune. [ps: Alright, finally I have found a way to get into my topic.] 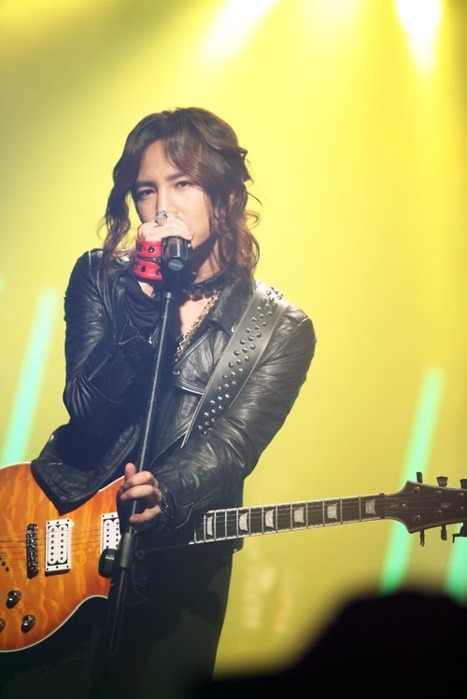 Nowadays, many people learn musical instruments. Parents send their child/children for music lessons since young. That's why in this era, nearly everyone can play at least one type of music instrument. The problem is....how many among this group really love music? How many take music as part of their lives? Who's willing to seriously devote themselves to music? I have many friends who learn music, majority of them learn piano and they had already finished Grade 8 and some even Diploma. However to me, I never envy any of them, even I am a 200% amateur in the music field. Because to me, the essential of music is missing in them. I know I have no right to judge anybody right here, but I simply can't understand. Many of them told me that they've been learning music since young and it has become a habit for them to spend a few hours sitting in front of their pianos praticing their exam pieces every single day. Some told me that their parents wanted them to pick up the skill because of the certificates which they could get from those examinations. Some told me that they have never been touching piano anymore after they finished their highest grade examinations. And some even told me that they have never played any other songs except for their exam pieces. My friend who finished Diploma in her piano when she was 16, now abandoned her piano in the corner of her house and she's telling me that she can hardly play any songs right now. Since when music was invented for the sake of examinations and certificates? What's the real meaning of music in this case?


The reason why the character Kang Wu Kyul catches my heart is because this guy is someone who's living his dream. He doesn't care about what other people think of him, no matter how hard life can be, he never changes his own style in order to match the liking of the entertainment companies and he remains loyal to his other band members. He refuses to have contracts with entertainment companies as long as they don't allow his other band members to be involved or let them do their own style of music. To him, a band is a band, a band goes through everything together, be it good or bad, band members shall stick together at all times. No matter how bad life is, he never changes his own concept. To him, music is everything, music is life. 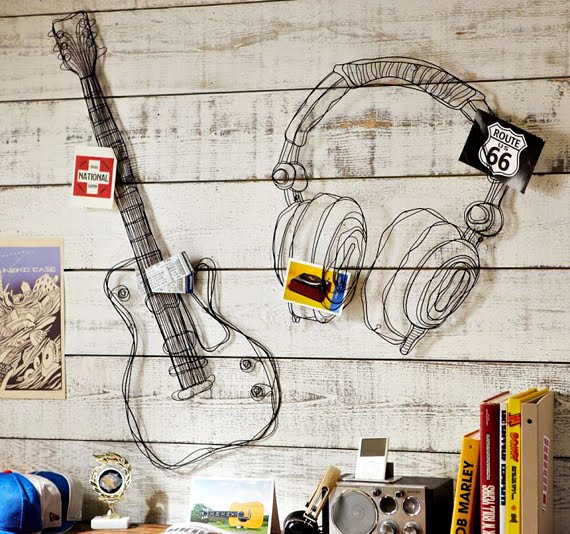 Dreams and reality...which one should we choose? Is it necessary to face the reality and let your dreams slip away? The world is cruel. Many people are saying that we can't live our dreams because they are unreal, they are not dependable, they cannot bring you fortune in life. The world now has turned into a world that talks only about fame and fortune.

I have never mentioned to anyone before in my life, but I really really really look up to musicians, especially those underground bands. They don't care what people think of them, all they want is to make their own music, to live their dreams for music. Even though they don't get the society's recognition and they don't make great fortune, they are always determined in their dreams, their passion. It takes a lot a lot a lot of courage to live this kind of life. But I guess, surely they find happiness in whatever they are doing despite the fact that people always cast them a weird kind of look, it doesn't matter to them. The only thing that matters is music. Why must people look down on them?

What I wanna say is that.....Don't be judgemental. WE ONLY LIVE ONCE. Why can't we just follow our heart and live the life that we want? Why must we deal with the reality? Why can't we have our rights to mind our own business? Why must we care about what people have to say about the decisions that we make in our lives. And just because we only have 1 chance to live, shouldn't we just chase after the things that we want to achieve in our lives? And who are you to point your finger at others saying that they are going the wrong way? Everybody has their own dreams, as long as it's legal, just go for it.

For those peeps out there who love music,

Making decisions are one of the most important things to do in life. If you really wanna pursue in music, pluck up the courage and just go for it. Give it your best and never regret. Even if you failed eventually, it's alright, at least, you've once obeyed your heart. Don't hide your dreams, don't let anyone bring you down.

Haha..I apologize because these people are MY idols, of course any of your idols did the same thing as well. They wouldn't be where they are or who they are today if they believe in themselves. The most important thing: Never lose confidence in yourself. Always remember that. If you don't believe in yourself, who will?

Just because some aren't internationally famous or making mountains of fortune, it doesn't mean that your music sucks. Frankly speaking, I personally think that there are NO music that sucks in this universe, there are only people who don't know how to appreciate every piece of music on earth.

Live your dream and you'll never know when miracles may happen!

ps 1: Many thanks to my guitar teacher, Alex Akaru Sachi. I've never thought of knowing a real talented musician in my life. Thanks for all the inspirations and teachings Alex :) And also for showing me how important music is in my life. So..... I'm dedicating this entire post to you. Keep rocking!
ps 2: I don't mean to be offensive in any ways, this is just my PERSONAL thoughts, that's all x)