We all have that friend who you don't text every day and don't meet very often, but in our hearts, we know that deep down, that person is no doubt one of the very best friends that we don't wanna lose.

This girl who used to be a blogger whom I looked up to as a silent reader has now become a really dear friend of mine > Chanwon Tan from www.chanwon.com ♥

I suppose I don't need to do any further introduction about her since she is so famous already ^^ You have no idea how grateful I was when we started becoming friends on Facebook. At first I thought the 2 of us would be like those "friends" on Facebook who would never have any interactions at all, but I was wrong. Although we don't text 24/7, we still do text pretty often (I text her more often than I text my own buddies who I grew up with :p) and we tell each other problems that we have in our lives despite the fact we only see each other ONCE every year.

Yes, you read that right, it's only ONCE every year because we are separated in 2 different countries, which I guess is more than 1000 miles away!

Meeting her is something that I look forward to every time when I come back to Malaysia from Melbourne. My to-do list when I am in Malaysia will always include MEETING CHANWON & EAT WAN TON MEE! HAHAHA sorry girl, your position in my heart is parallel to wan ton mee :p (HAHA joking joking~) 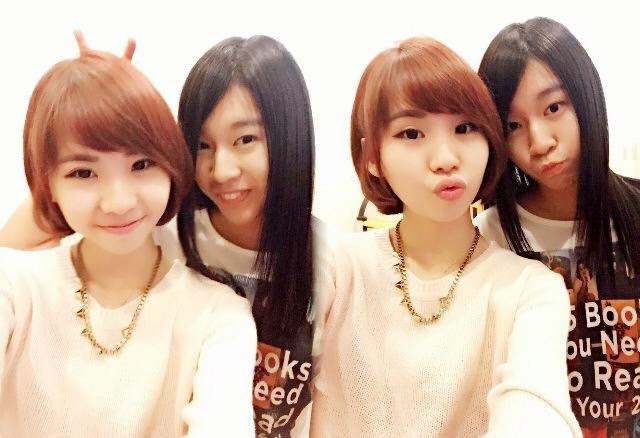 Instead of meeting at a shopping mall or cute coffee shops, I asked Chanwon to come over to my god brother's house (because I was staying there) so that we could do a song cover together! WHEEE!!! After having lunch at Secret recipe, we headed back for real work :3 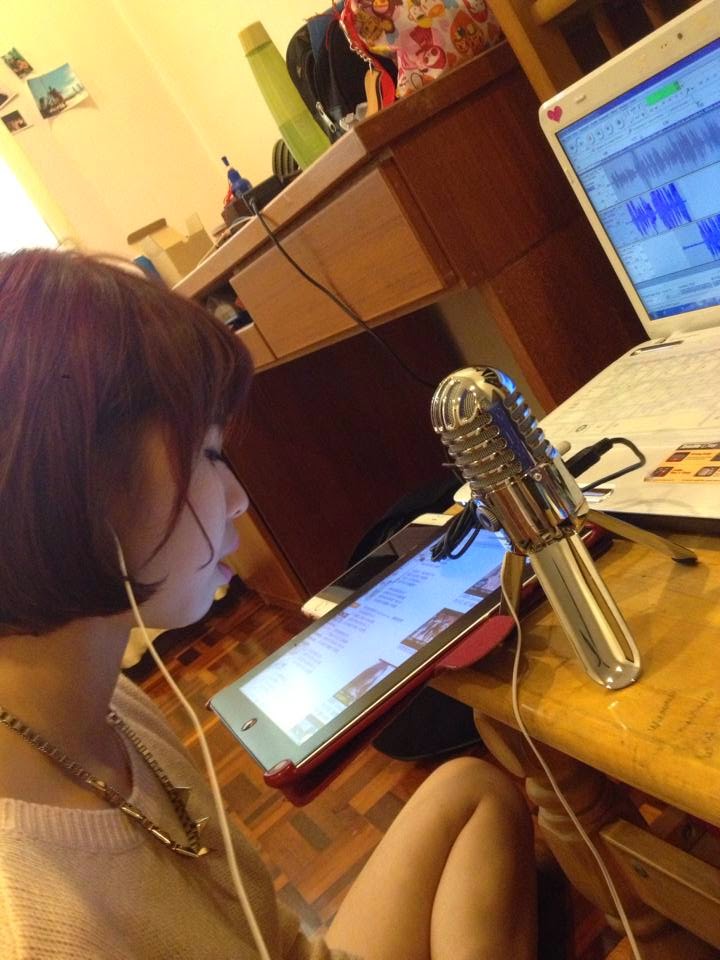 This is my girl focusing on her work!

I played the role of a "musical director" for her solo song cover which I believe she will be uploading it to her Youtube in the near future.

And, we also did a cover of a Chinese song together. To be really honest, I didn't really have the confidence to do a Chinese song cover because my housemate told me that my Chinese pronunciation is weird >< But, this time, I THINK I managed to pull it off?!?! @@


We did the recording first and then recorded a video in 1 freaking take lip syncing to our voice. So please pardon us if the voice didn't really match the video very accurate because it was a crazy rush! HAHA

Yet, it was incredibly fun!!!!! She's such a good and confident singer!!! Every time when I do a song cover, I would record it nearly over 5 or 6 times before uploading to Youtube. For Chanwon, the most she needed was only 2 times!!! 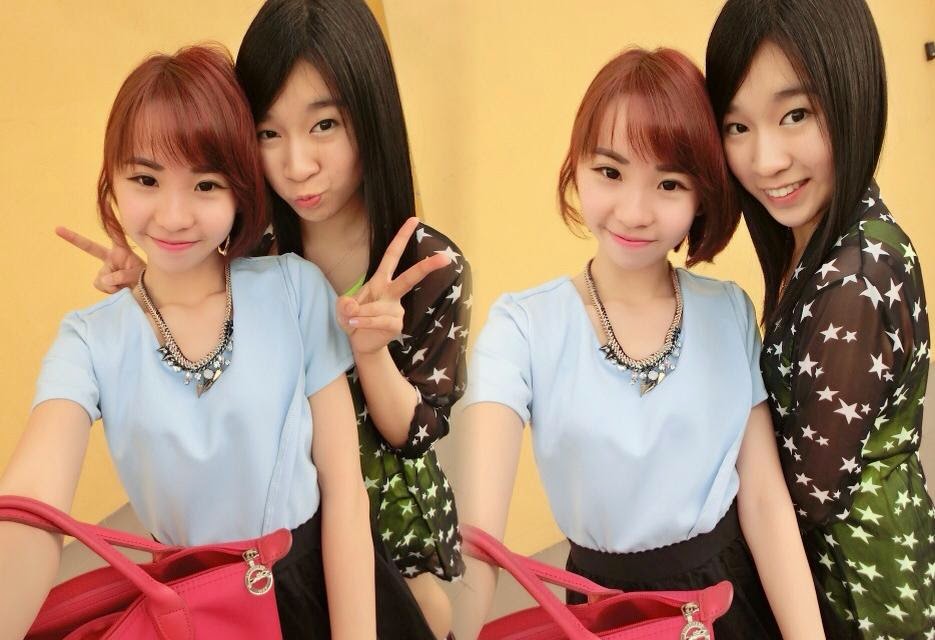 The next day we had Subway for lunch and I helped Chanwon take her #ootd :p HEHE 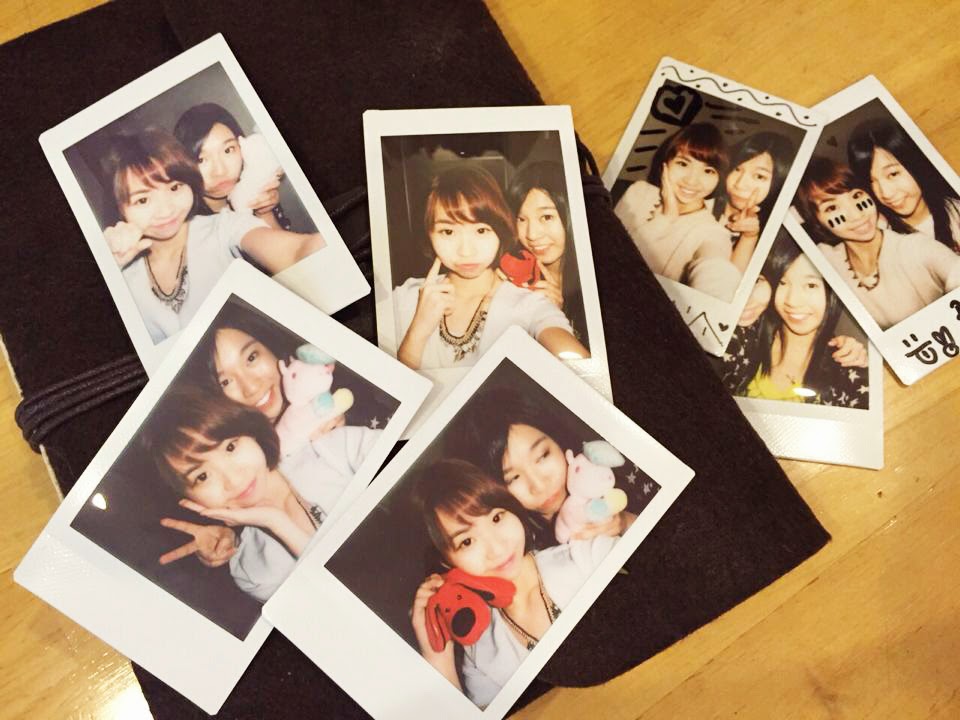 And we took a lot a lot of Polaroids as memory ♥ 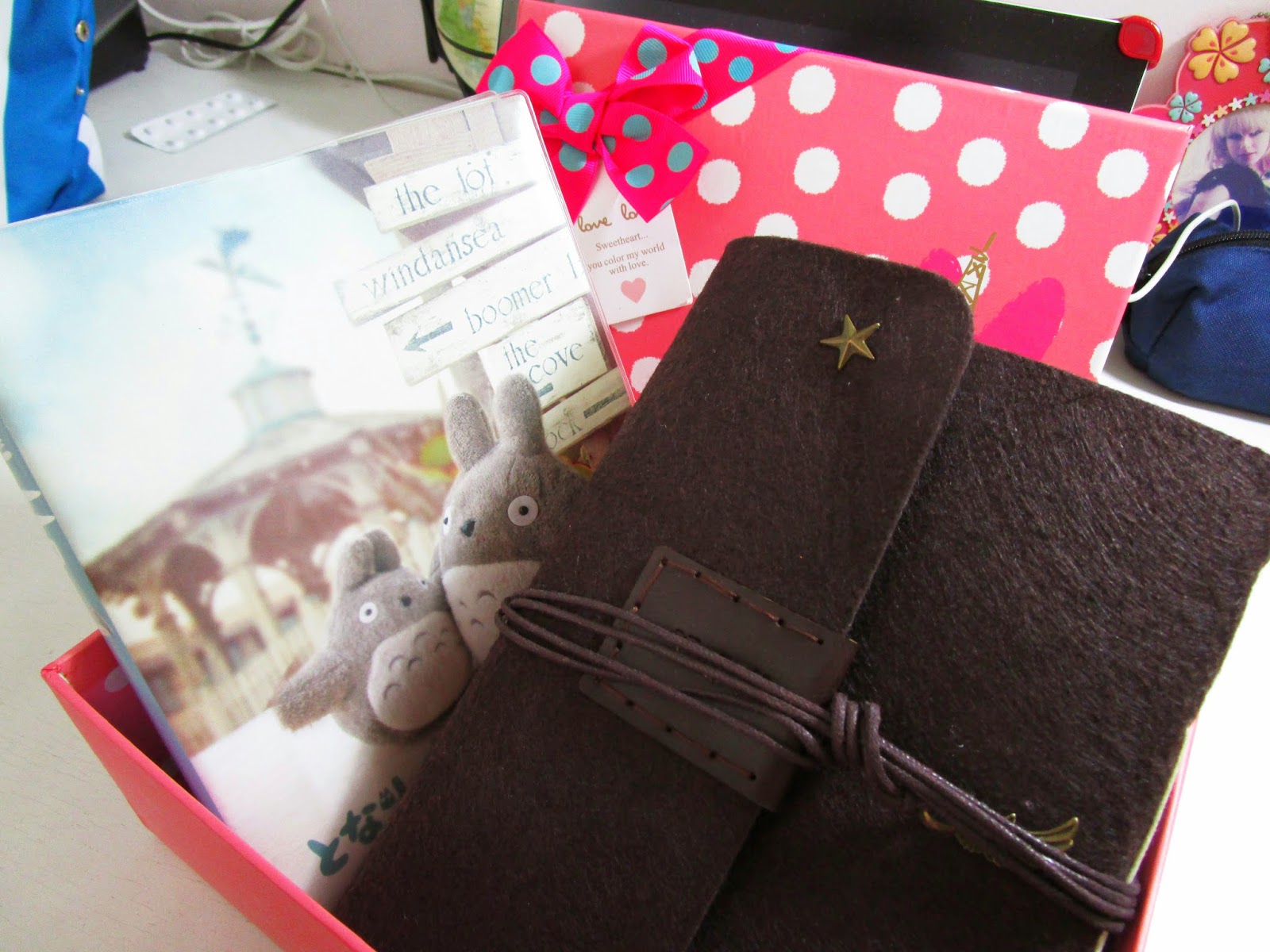 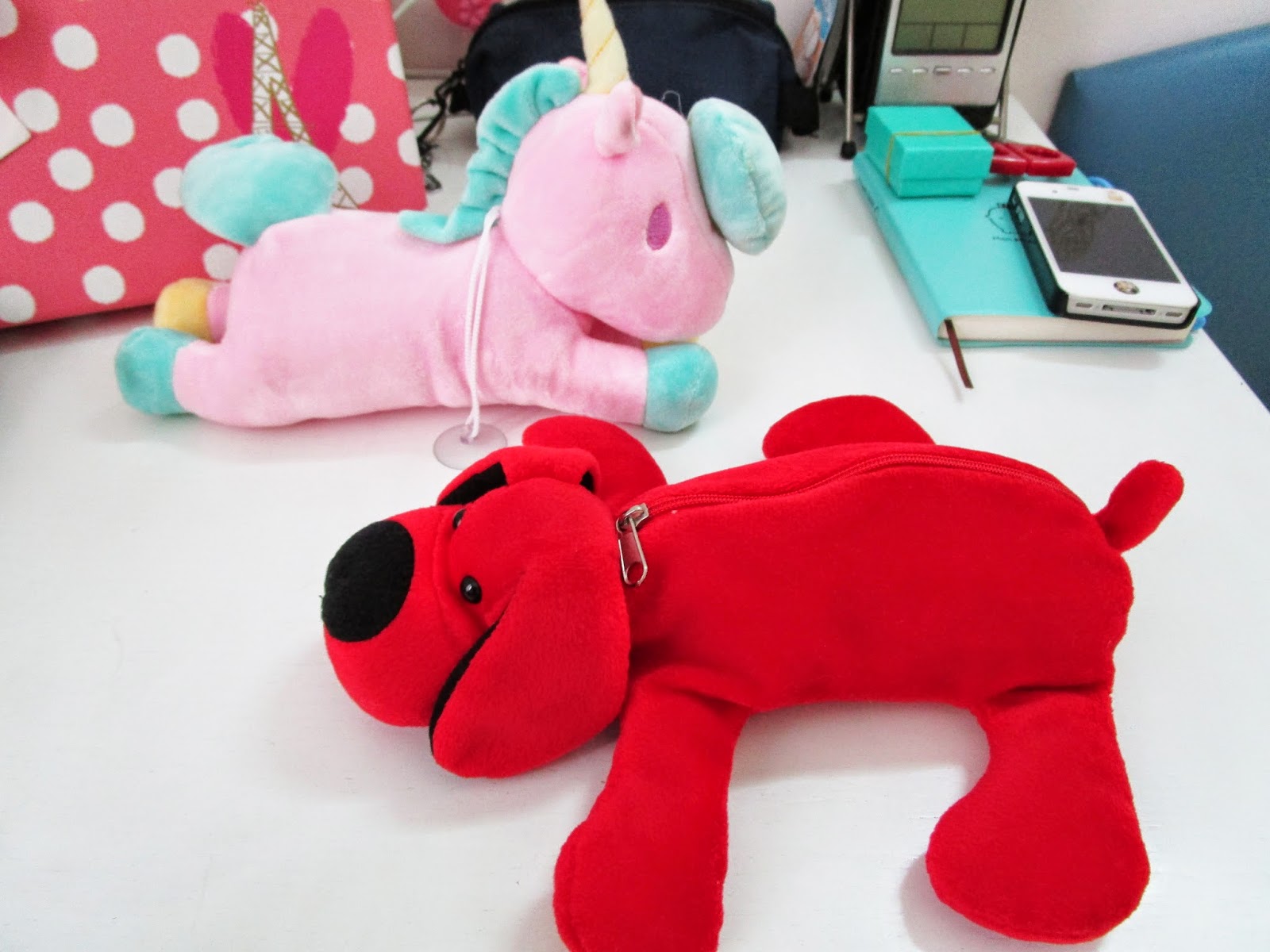 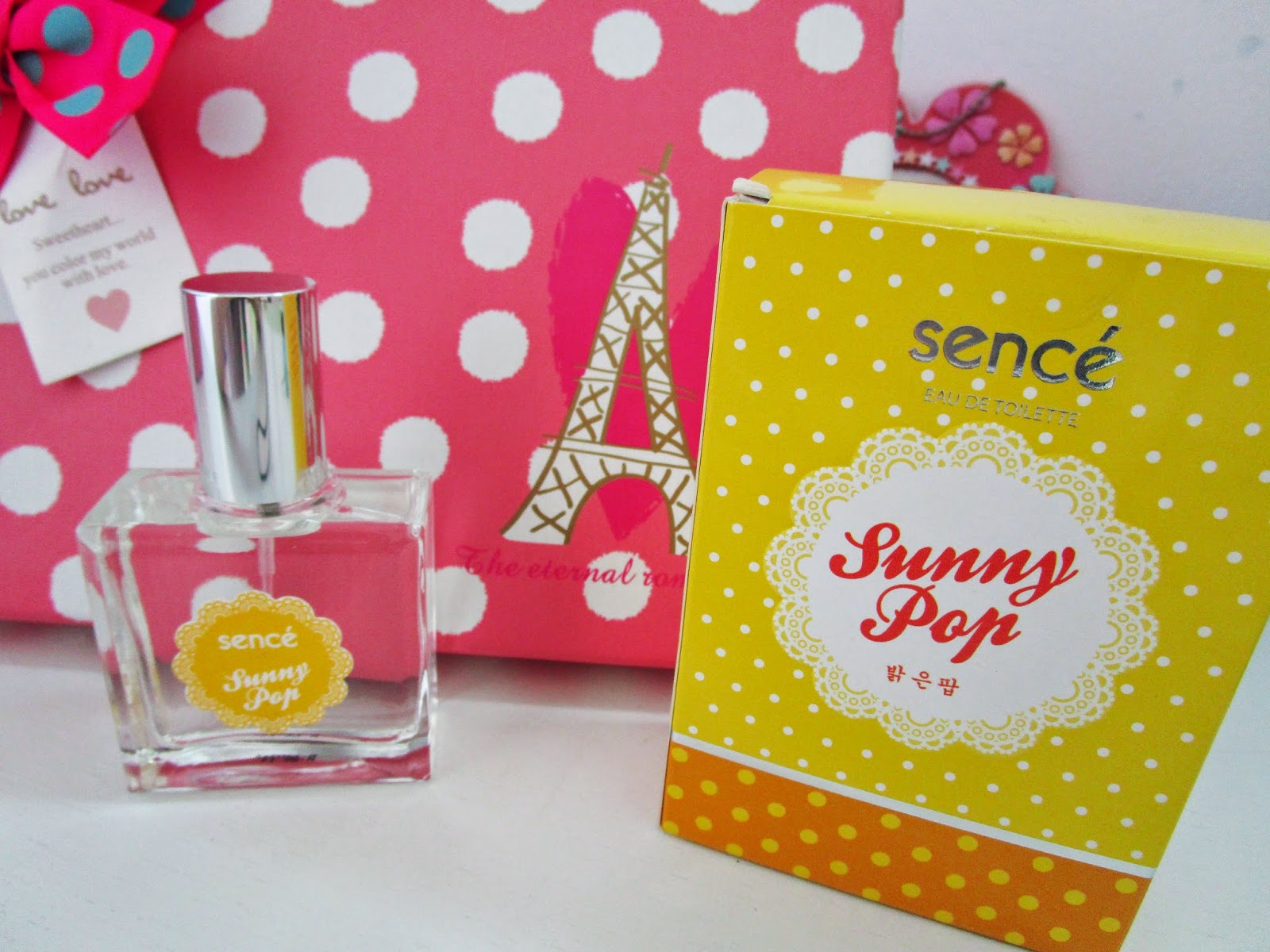 THANK YOU FOR YOUR PRESENTS BABE! I'LL USE THEM WELL ^^ WAIT FOR MY TAIWAN SOUVENIRS KAYYYY~~

I wonder when will I see her again?! Gonna miss her lots~~